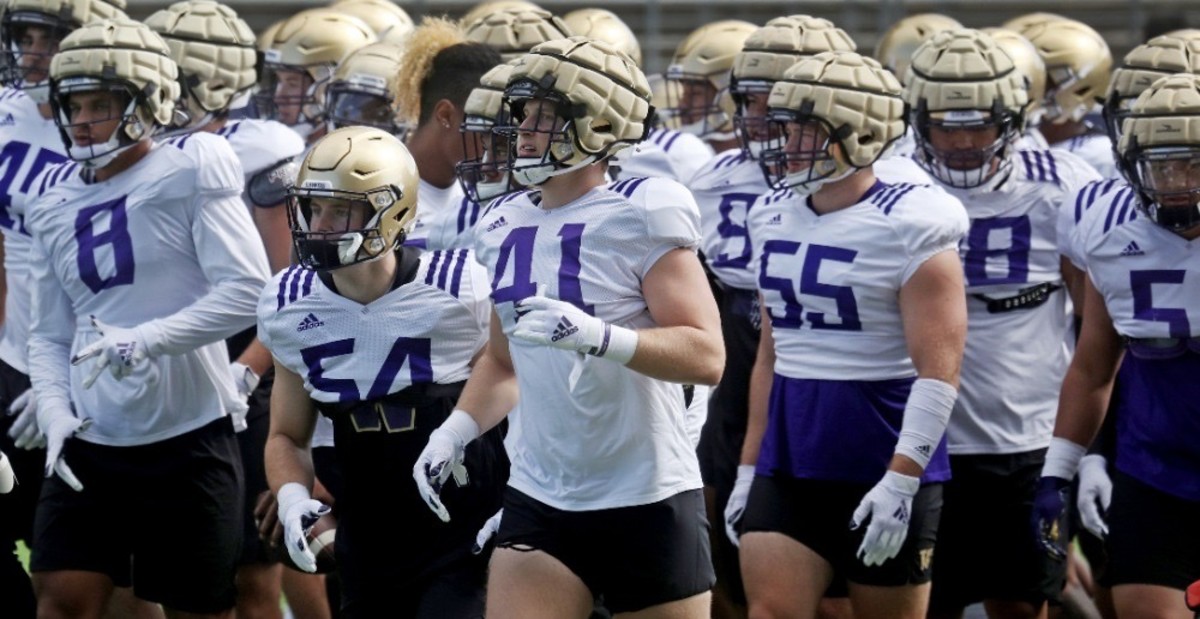 Outside linebacker Cooper McDonald became the first University of Washington football player to enter the transfer portal after the change of coach, making his intentions known on Wednesday.

The 6-foot-3, 245-pounder from Haslet, Texas, a sophomore, leaves after starting 10 of Husky’s 12 games last season and making 16 total appearances during his two-year career at Seattle.

McDonald’s had the monumental task of replacing first-team All-Pac-12 selection Zion Tupuola-Fetui in the starting lineup after his teammate ruptured an Achilles tendon during spring football and underwent surgery surgical.

While former coach Jimmy Lake liked to say that “the game was not too big” for McDonald’s, he made little impact as a young player who was probably thrown into the action too early as a leaving. He finished with 26 tackles, including 5.5 tackles for a loss and just 1.5 sacks.

Coming out of high school as a 3-star rookie, he passed up the opportunity to play for teams such as Baylor, Colorado and Utah because he felt Washington was his best opportunity to become a professional football player.

â€œYou see how many current Dawgs are in the NFL and it’s my goal is to take it to the next level,â€ McDonald said. “I believe in this coaching staff, that they can do it.”

Unfortunately for him, that Husky coaching staff is gone, replaced by Kalen DeBoer of Fresno State and a staff who will bring a different defense. He was apparently unwilling to play for a coach he hadn’t chosen.

Visit si.com/college/washington to read the latest Husky Maven stories as soon as they are posted.

Not all stories are posted on fan sites.