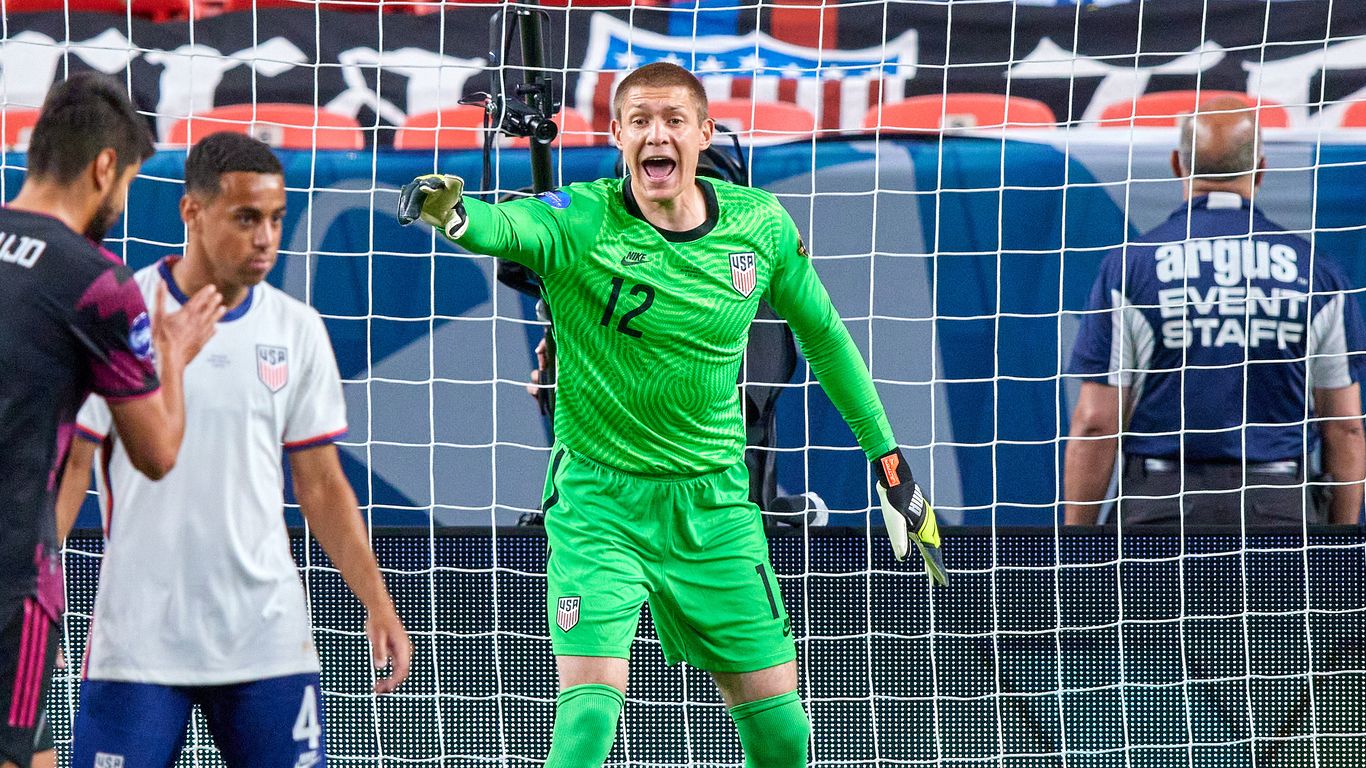 Ethan Horvath’s journey to represent his country on football’s biggest stage began at the age of 7.

The context: He grew up in a football family at Highlands Ranch – his father had played in college, his mother in high school. But he still surprised his family when young Horvath told his parents he wanted to be a goalkeeper.

Driving the news: The hard work has paid off for Horvath, who learned last week that he was among 26 players chosen to represent the United States at the FIFA World Cup in Qatar.

Between the lines: It is unclear whether Horvath will play in the tournament, as he is a backup goalkeeper in the squad.

Yes, but: That didn’t stop TV’s “Ted Lasso” from writing Horvath an uplifting message on a billboard in Denver: “You are the rock and a hard place. Nothing will escape you,” reads the message.

What to watch: The USMNT will kick off their World Cup campaign against Wales at noon today.