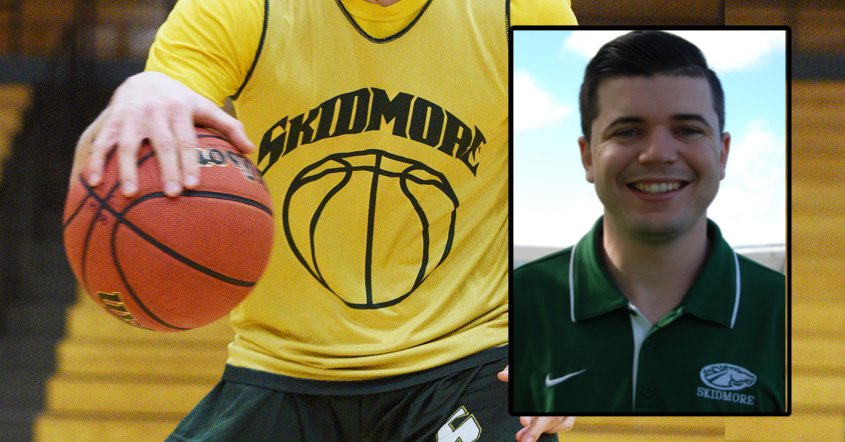 The sports department at Skidmore College announced on Wednesday the addition of Rotterdam native Kyle Lancto as director of sports marketing and communications.

A graduate of the Albany Academy, Lancto previously spent two summers as Deputy Managing Director / Director of Public Relations for the Albany Dutchmen of the PGCBL. Lancto was also a Graduate Sports Communication Assistant at Castleton University, graduating in 2020, and worked as a Sports Information Intern at SUNY Cortland during his undergraduate studies.

â€œWe are delighted to have Kyle join our team,â€ said Bill Jones, senior director of sports communications for Skidmore. â€œHe brings a wealth of knowledge and experience to Skidmore that will benefit all of our teams and athletes. He learned from some of the best in the business at Cortland and Castleton.

Ackley is only the fifth head coach in Saint Joseph’s basketball history in over 50 years.

McDonald graduated from Albany in 2008 and was a four-year member of head coach Scott Marr’s men’s lacrosse team. McDonald has spent the last seven seasons on the coaching staff of UMass, as an associate head coach starting with the 2018 season.

Prior to that, McDonald’s coaching career included stints at Union, Siena and Rutgers.

More from The Daily Gazette: