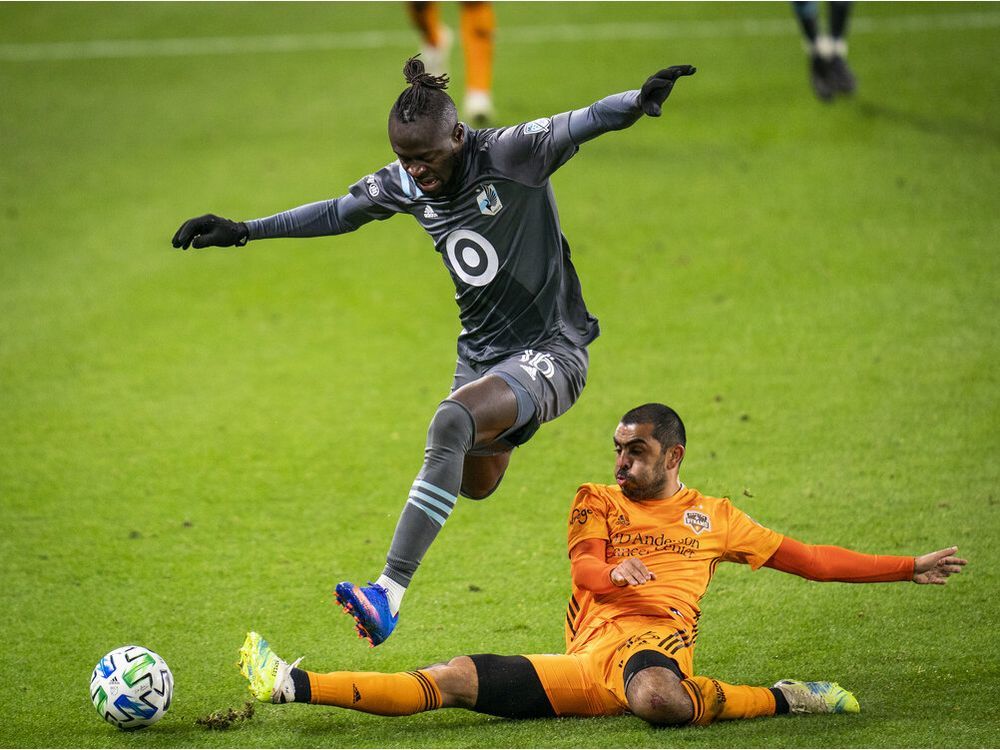 Postmedia may earn an affiliate commission on purchases made through our links on this page.

Kei Kamara, one of Major League Soccer’s most dominant – and dangerous – forwards with a reputation for terrorizing defences, was signed by CF Montreal on Friday until this season, with an option for 2023.

Kamara, 37, has spent 15 seasons in MLS and is the fifth all-time leading scorer in league history, with 130 goals and 47 assists in 359 regular season appearances. CFM becomes its ninth MLS team.

“In the absence of many attacking options, whether through injury or illness…we have had to take steps to strengthen our squad,” sporting director Olivier Renard said in a statement. “Kei is a very experienced player in MLS whose attacking abilities will help us both on the pitch and in the locker room with our young group of players.”

Kamara, 6-foot-3, 190 pounds, returns to MLS for the first time since 2020, when he played for Colorado and Minnesota United. The Sierra Leone native recently returned to Europe, playing for Finnish club HIFK last summer. He has scored five goals in 14 games, all of them as starters.