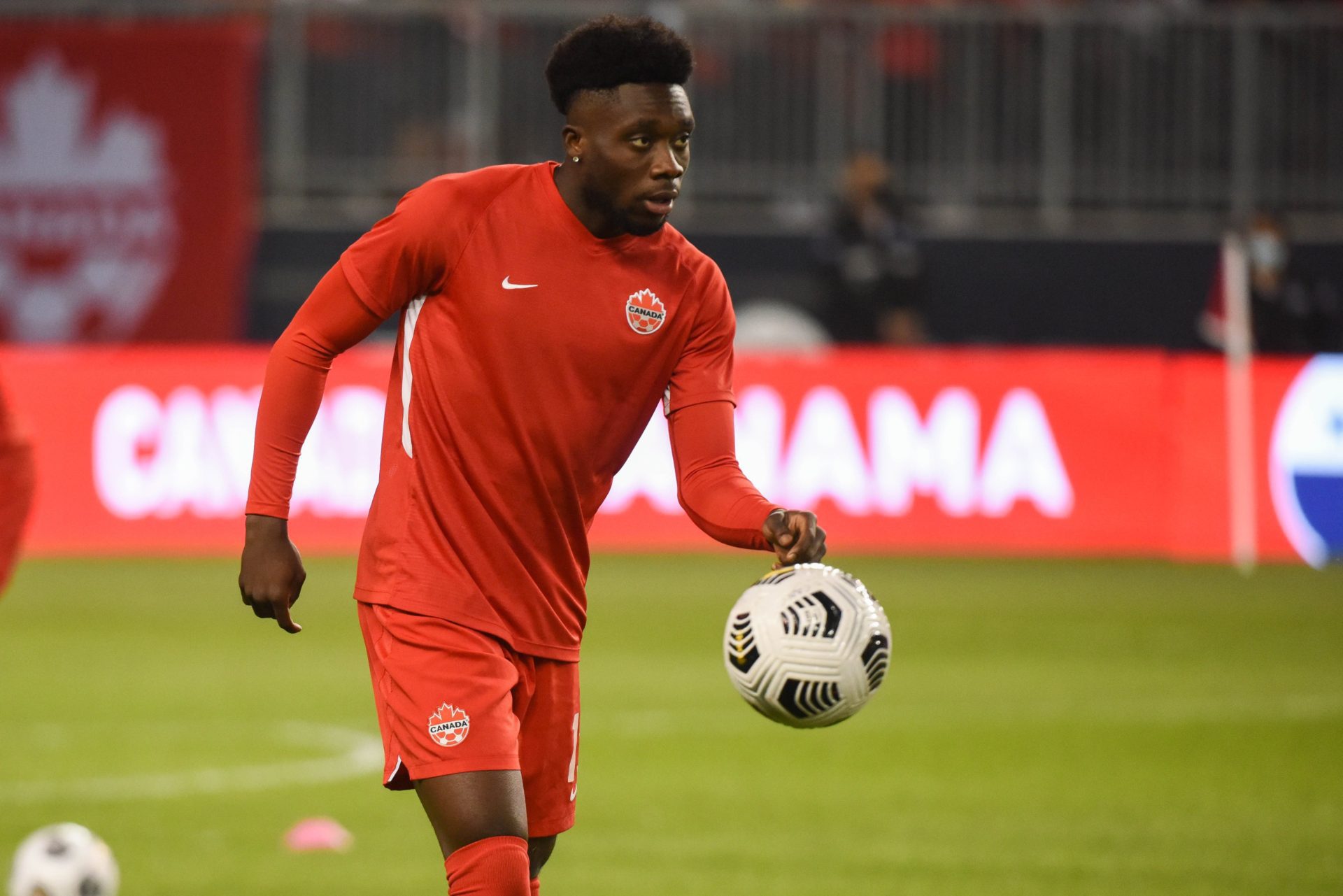 Canadian men continue to prove themselves as an emerging soccer nation

Every fan of Canadian soccer has grown accustomed to watching a dramatically underwhelming men’s team for a number of years.

In the last six CONCACAF World Cup qualifying games, however, fans have earned the right to be excited about Canada finally showing the talent and desire to become a respectable soccer nation.

Achieving consistent results against quality teams has propelled the Canadians from 24 places in one year to 48th in the FIFA World Ranking.

Being in the top 50 in the rankings has major benefits for the Canadian soccer program. For players looking to secure contracts in European countries, among others, achieving Top 50 status will significantly help Canadian players obtain a visa.

Ranking doesn’t just affect players, it symbolizes the growth of the program in recent years and the speed at which this increase is occurring.

In 2014 alone, Canada ranked as low as 122 and the growth seemed like nothing but a dream for the Canucks.

It really helps when you have world class talent in Alphonso Davies wreaking havoc every time he puts on the jersey.

The Bayern Munich star is arguably considered the best Canadian player of all time at just 20 years old.

Something the Canadiens have always missed is this player who expresses his leadership through the talent he possesses. The Ghana-born winger is that player for Canada.

Davies and his company are in a great position to qualify for the World Cup, but still have a lot of work to do.

Winning two 1-1 draws against group leaders Mexico and the United States were huge results for the Canadian team. Many did not expect the Canadians to score points.

They are now undefeated for six games and currently sit third with two wins and four draws.

And now ? Among the eight-team squad, the top three are given an automatic berth to the World Cup with the fourth nation set to advance to the playoffs, which could easily be a route the Canadians could be forced to take.

With eight games to go, it seems the most likely scenario for Mexico and the United States to secure the top two spots in the group. That leaves the Canadians fighting for that third position.

This streak of games between November and March is some of the biggest games in Canadian soccer history, and with the way the Canadians have played, positive results are expected by everyone involved.

There is still a lot of work to be done, but supporters can potentially start looking for plane tickets as Canada’s chances of making it to Qatar seem to be getting closer with every game that passes.