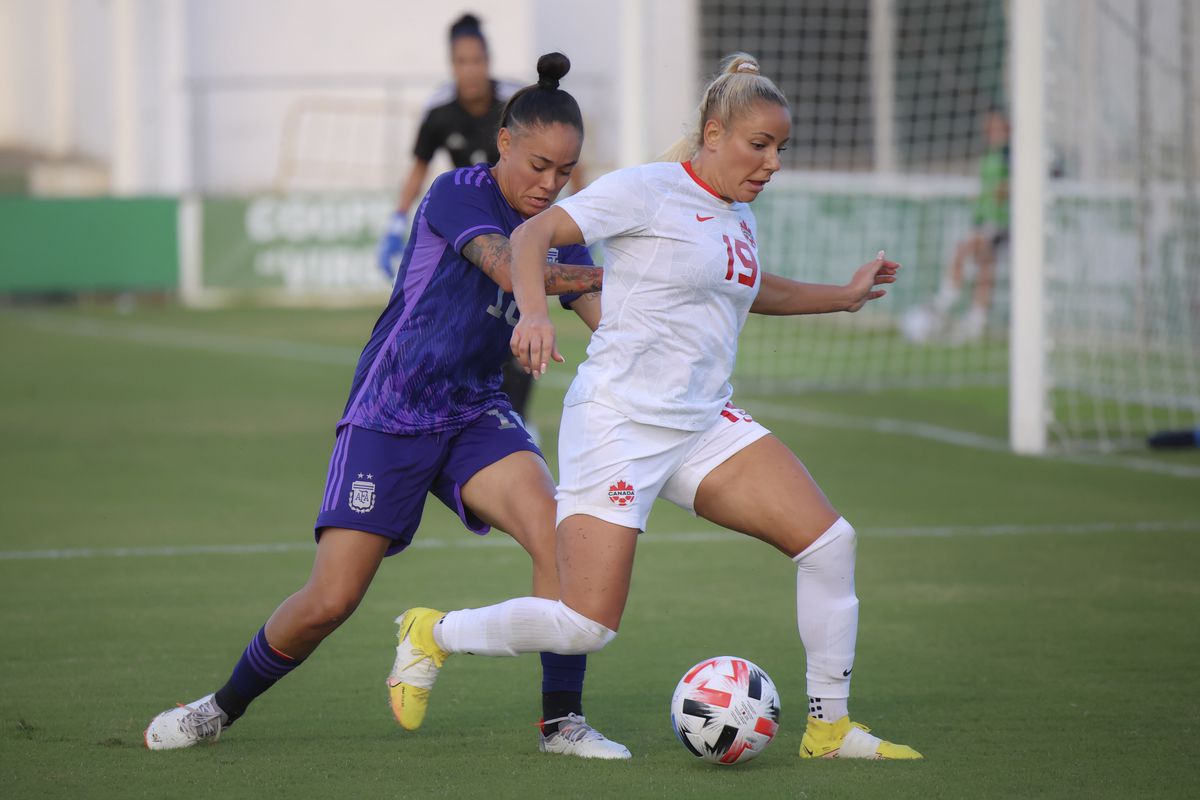 The Canadians are unchanged at 7th in the latest FIFA World Rankings.

The United States remains at the top of the list with Olympic silver medalist Sweden moving up to second place, dropping Germany by one spot. England are fourth, followed by France with Spain – fresh off a 2-0 win over the Americans – moving to No.6 from No.8 with the Netherlands falling below Canada. Brazil and North Korea complete the top 10.

The new rankings will be used to determine the seeds for the FIFA Women’s World Cup 2023 draw in Australia and New Zealand. The draw is scheduled for October 22 in Auckland.

The Canadians are coming off wins over Argentina (2-0) and Morocco (4-0) in the recent FIFA international window. Despite the loss, Argentina moved up two places to No. 29 while Morocco remained at No. 76.

Canada’s highest ranking to date is No. 4. Women got there for the first time after winning bronze at the Rio 2016 Olympics, moving up six places after beating Brazil 2-1 in the match for third place.

Bev Priestman’s team moved up to sixth place on August 21 after winning gold at the Tokyo Olympics. He slipped to 7th in the August 2022 rankings.

Canadian men are currently ranked 41st in the world.