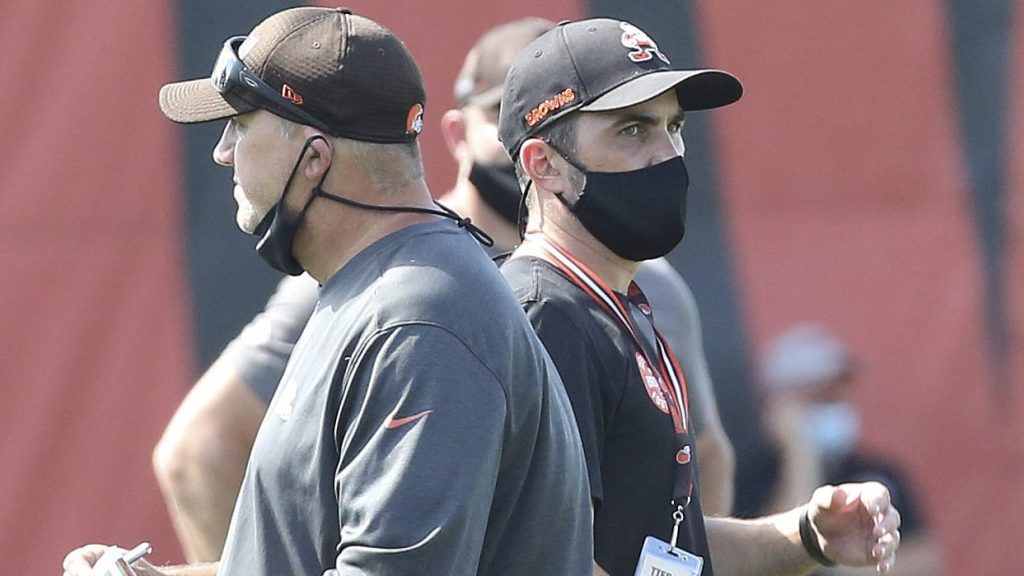 The Cleveland Browns have been the model of inconsistency while consistently bad for years. Cleveland has transformed nearly every part of its organization since returning to the NFL in 1999. The only thing left is the Berea Training Facility and Lakeside Stadium, which may also change in the future.

The turnover on the football operations side, including the coaching staff, has made it difficult to even remember how many different general managers and head coaches there have been far fewer lower-level positions. This offseason has seen a slew of former Browns employees rise through the ranks, some of whom many fans struggle to remember ever being on the team.

The last time each of these teams brought back their Head Coach + Coordinators in Week 1 for three consecutive seasons:

*The Browns are close to breaking their streak this season

Some teams, like Los Angeles/St. Louis Rams lost coaches when the team struggled as well as when it was successful and coordinators took head coaching positions.

In 1993, Bill Belichick was the head coach, Ernie Adams was the offensive coordinator, and Nick Saban led the defense. Now, coaching legends Jim Schwartz and Kirk Ferentz were also on staff.

With Kevin Stefanski, Alex Van Pelt and Joe Woods set to return to their roles for the third straight year, Cleveland has no excuse not to be a well-managed team. Special teams coordinator Mike Priefer also returns for his third year with the team.