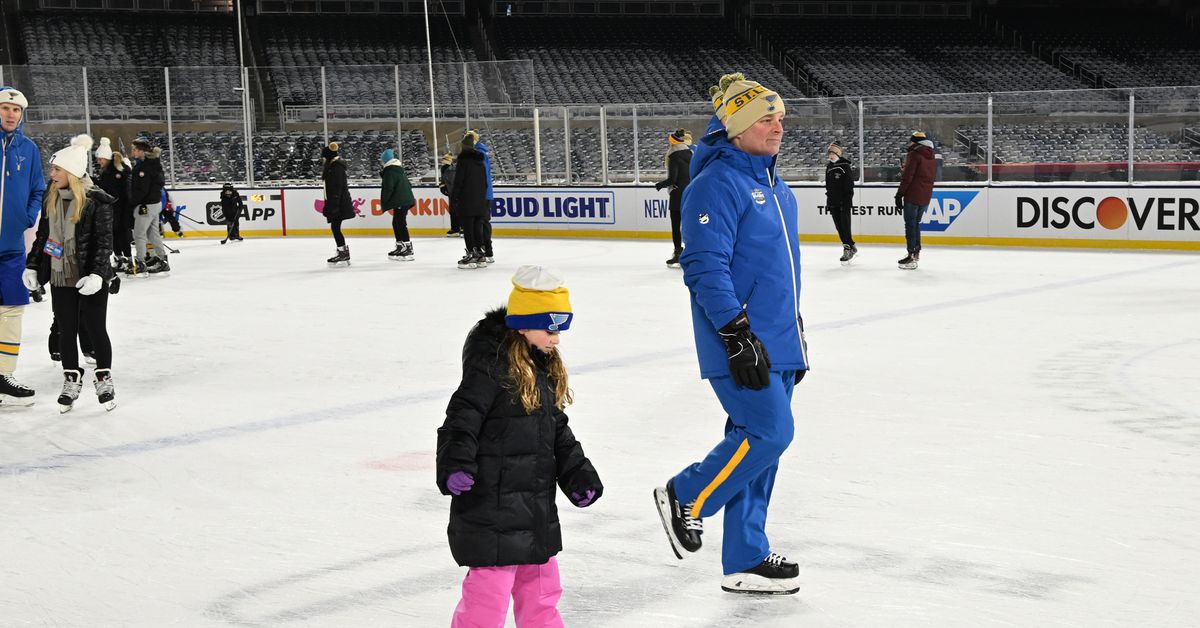 As of December 2019, Jim Montgomery’s coaching career was in limbo. Despite a successful tenure as head coach of the Dallas Stars, Montgomery was relieved of his coaching duties for “unprofessional conduct” related to alcohol abuse.

Montgomery focused on his sobriety after being fired, and reflects on his dismissal by the Stars:

“When I looked in the mirror, people wonder why I’m grateful to the Dallas Stars and (GM) Jim Nill for what they’ve done, even though I understand that I disappointed Jim Nill. , the staff I worked with and the players in particular. I let them down,” Montgomery said. “This layoff was deserved. I wasn’t doing the right things.

“I felt like a hypocrite. I was asking my players to do the right thing and yet I wasn’t doing it. I think it’s important to know that as I did before you go through all this business, understand the science and what alcohol does for you.

“I’ve been looking for that help and that’s why I say daily conditioning allows me to have a sober life and my life is so much better,” Montgomery detailed. “I’m telling you a lot of people have told me your life is going to get better and now that I’m at six months it’s better.

“I’m just grateful for all these reasons the Stars let me go.”

Montgomery got a second chance with the NHL team he debuted with. Doug Armstrong brought him on board the Blues coaching staff ahead of the 2020-21 season, and he was certain what Montgomery’s contributions would be, and Armstrong was right. During the two seasons that Montgomery was with the Blues, he was an outstanding member of the Blues coaching staff, first bolstering the team’s power play in his first season with the team and then rejuvenating the team’s penalty kill this year, which went from league-best 25th to fifth.

There’s no way an NHL team that needed a new head coach wouldn’t look at him.

The Bruins, who surprised many by firing Bruce Cassidy earlier this month despite successes under his coaching, have made an offer to Montgomery that is in the process of being finalized.

Blues assistant coach Jim Montgomery will be the Bruins’ next coach. Contract being finalized. The Blues will have to replace Montgomery, who did a great job in St. Louis. #stlblues

It breaks the cycle of hiring the same old typical pelvis replacement coaches, but better than that, it’s the culmination of two years of hard work for Montgomery both behind the bench and in his personal life. Doug Armstrong expected one of Craig Berube’s assistants to land a job elsewhere this summer and look for replacements; he was more than right to give Montgomery a second chance. Montgomery’s new position with the Bruins proves it.