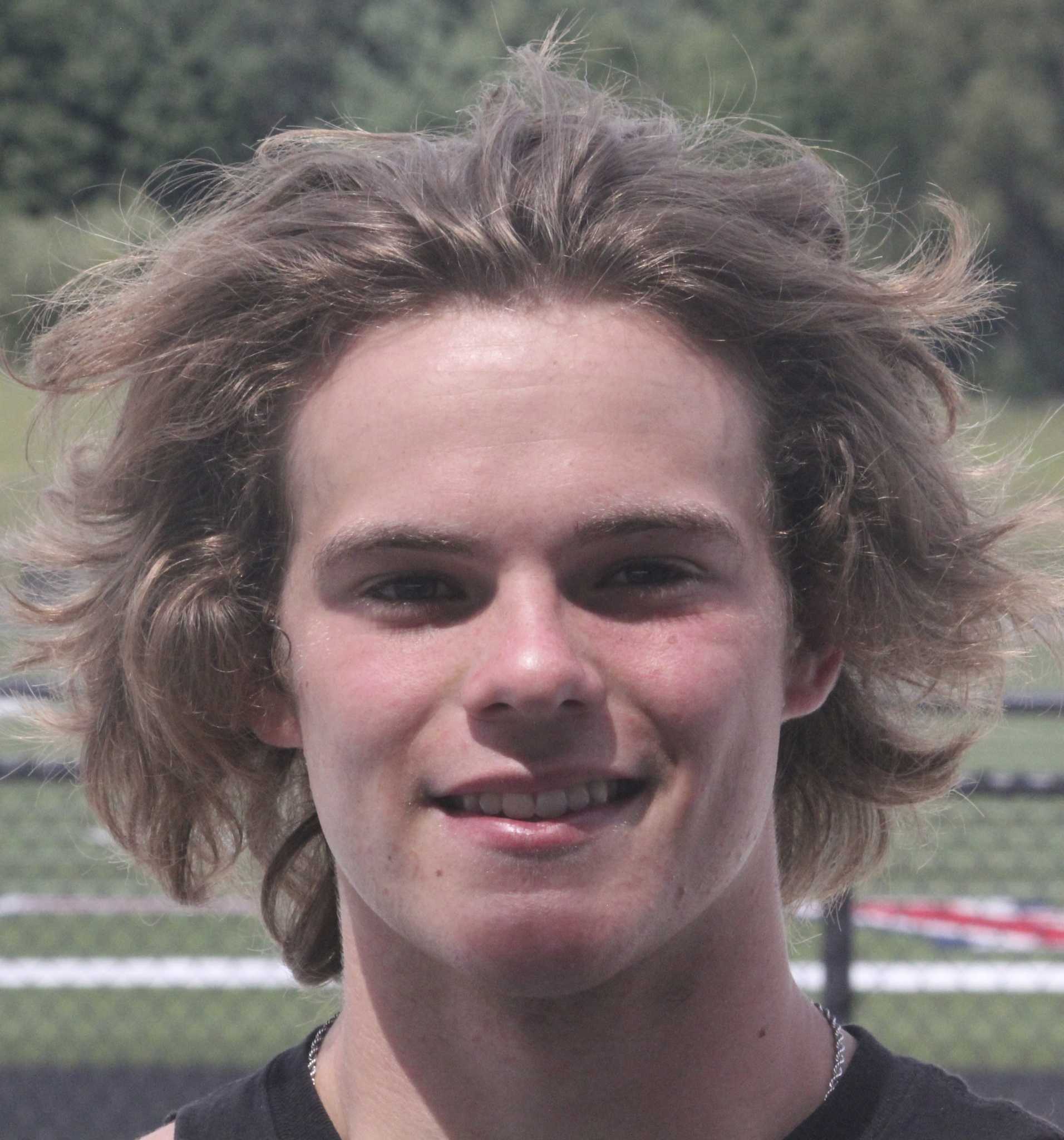 KENT CITY – Big Rapids traveled to Kent City on Thursday and returned with a 2-1 win.

Kent City scored from a corner early in the second half, but the Cardinals managed to keep the lead until the end.

Owen Gammons took the victory in goals for the Cardinals.

Big Rapids (6-0-2) is in action on Saturday when the Cardinals host Ludington at noon.

WHITEHALL – The Big Rapids volleyball team had a big night on Thursday.

Georgia Meyer’s ace scored the 25th point for Marion in the opening games. The Panthers had an 8-0 run to end the score 26-24 in Game 2. Aariona Burrell served the winning points for Baldwin.

Serve receive injured Baldwin in the third game. Baldwin hit back against another huge deficit in Game 4 with Lejla Haznederavic on serve. But it was not enough.

â€œWe got nervous in the first game,â€ said Baldwin coach Duane Roberts. “I have two daughters playing for the first time in college with Krista Simmons and Lejla. A lack of communication cost us the game. We have to watch the next practice, the next day and correct the mistakes, better build and build strong.

â€œMy daughters are fierce fighters and I am proud of them. I can’t wait to see all the great things they are going to do and accomplish.

“It was a good competitive race,” said Warriors coach Zach Hatfield. “It’s cool to see that since there are 30 teams there. Jared Kelsh and Megan O’Neil are the only two riders in our school to have won it. So it’s a good company.”