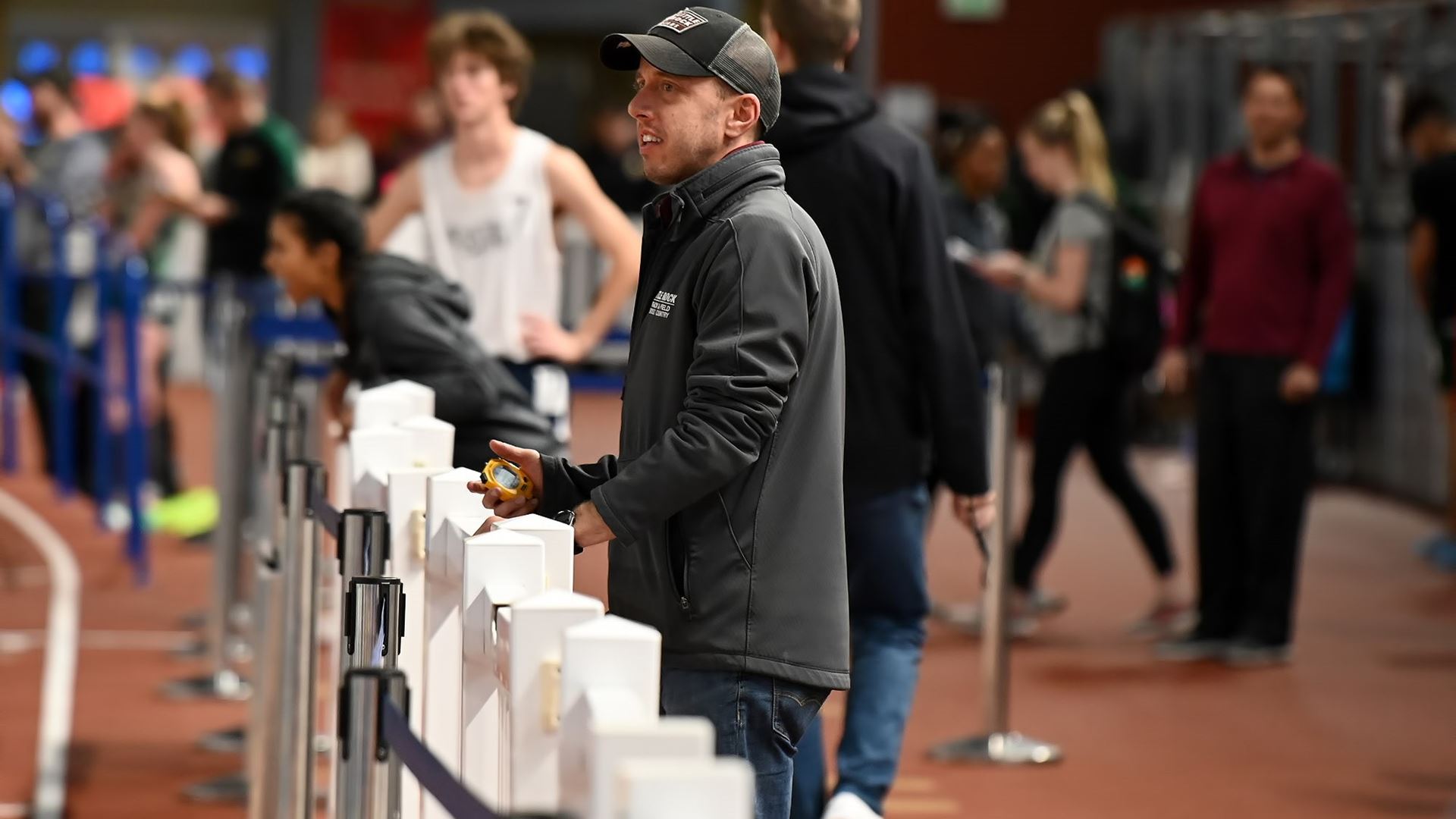 Ave Maria University, an NAIA school in Southwest Florida, announced Thursday the hiring of Alan Webb as the new head coach of the Gyrenes cross country, athletics and swimming programs. He’s probably the only college coach in the country to juggle all three responsibilities.

Webb is a former track star whose time of 3:46.91 miles is still the American standard 15 years later. He also holds the record for the fastest mile run by a high school student, a 3:53.43 in 2001. After retiring from competitive running in 2014, Webb used his experience as a successful young swimmer to reinvent yourself as a triathlete.

“Coach Webb epitomizes excellence,” said Ave Maria sporting director Joe Patterson, who is also the head football coach at the small Catholic school. “His Catholic faith is inspiring, his coaching credentials are excellent and his own competitive successes are impeccable. During his visit to Ave Maria, he inspired great confidence from all key stakeholders. I’m thrilled he’s joining the Ave family.

Webb comes to the Gyrenes after serving as an assistant coach at Division I programs such as the University of Virginia, Portland State and the University of Arkansas Little Rock. Most recently, he coached Little Rock Catholic High School, a Class 6A program in Arkansas, while pursuing a master’s degree at Franciscan University in a specific area of ​​Catholic theology. He called the Ave Maria opportunity “a dream come true”.

“I couldn’t be more excited to become the Head Cross Country, Track & Field and Swimming Coach at Ave Maria University,” Webb wrote on Instagram. “It is the answer to my family’s prayers to be called to AMU’s mission to train men and women in the intellectual and moral virtues of the Catholic faith.”

“I have no doubt that Coach Webb has the ability to establish AMU as a strong competitor in swimming,” Patterson said. “He has a passion for the sport which speaks to the commitment he will bring to the program.”

Riley Ceglowskiwho served as the first head swimming coach last season, will remain on the team as an assistant.

“Coach Webb and Coach Ceglowski will be a dynamic pair,” Patterson said. “Riley’s tremendous effort over the past year has created a fantastic base.”

The cross country coaching staff will feature Liz Fegerwho has served as the cross country head coach since the program’s inception in 2012. The athletics staff will include Jabo Smith (sprint), Sean Fahey (jumps), and Jarvis McGarrah. A throwing coach will be hired in the coming weeks.

Interestingly, Ave Maria actively recruits home athletes, with 64 in total and at least one in 18 of Gyrenes’ 19 college sports.