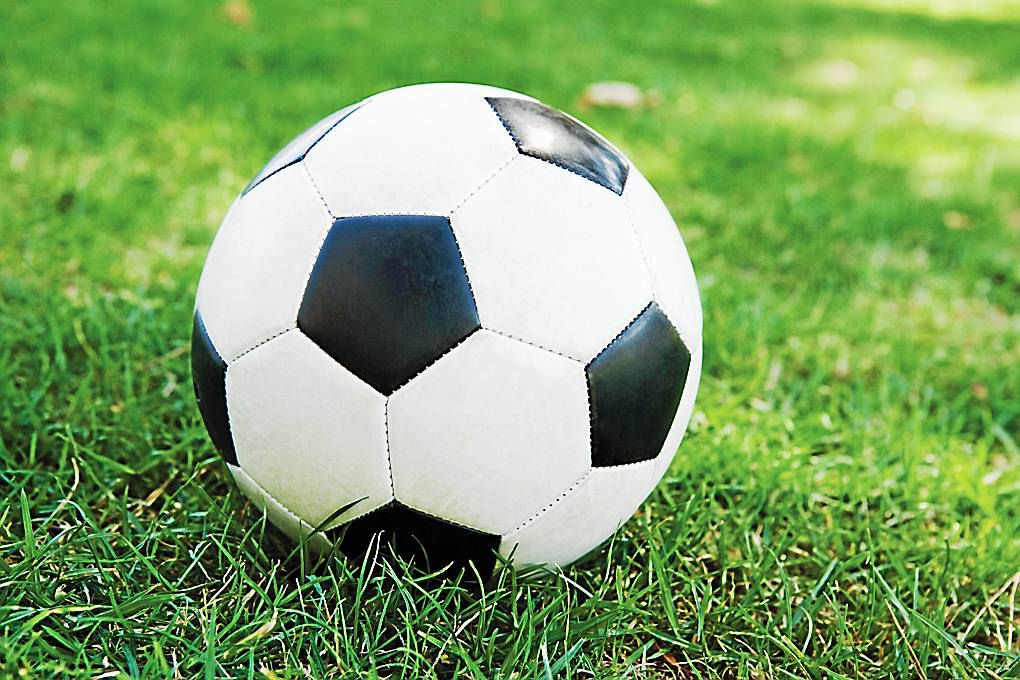 The Ohio Scholastic Soccer Coaches Association has published its All-Ohio boys and girls football teams for all three divisions, and the names of players in the Morning Journal coverage area are all over the place.

Dore led Avon to a state semi-final and a 1-0 loss to the nation’s No.1 team, St. Ignatius. The Eagles also beat the state’s No.4 ranked team, Massillon Jackson, 1-0, in a regional final. Dore led Avon to the deepest race in team history. The Eagles finished 17-3-2.

In DI’s men’s first team, Avon senior defenseman Logan Brown and North Olmsted’s Ryan Sanborn were on the roster. Brown was one of the state’s best defensemen this season and anchored a bottom line that made life difficult for every offense Avon played. Sanborn has recorded 21 goals and 17 assists this season for North Olmsted.

In the men’s D-II team, Avon Lake goaltender Zach Glesius and Justin Shreffler of Westlake made the team. Glesius has recorded 87 saves for just 13 goals this season and holds a career record of 34-12-7. Shreffler scored 12 goals and 15 assists in the Demons’ great season.

In the D-II boys’ first team, Million Evans and Ethan Jacobs both made it to the squad after leading the Bay boys football team to a state final, a record 18. -3-3 and 80 team goals this season.