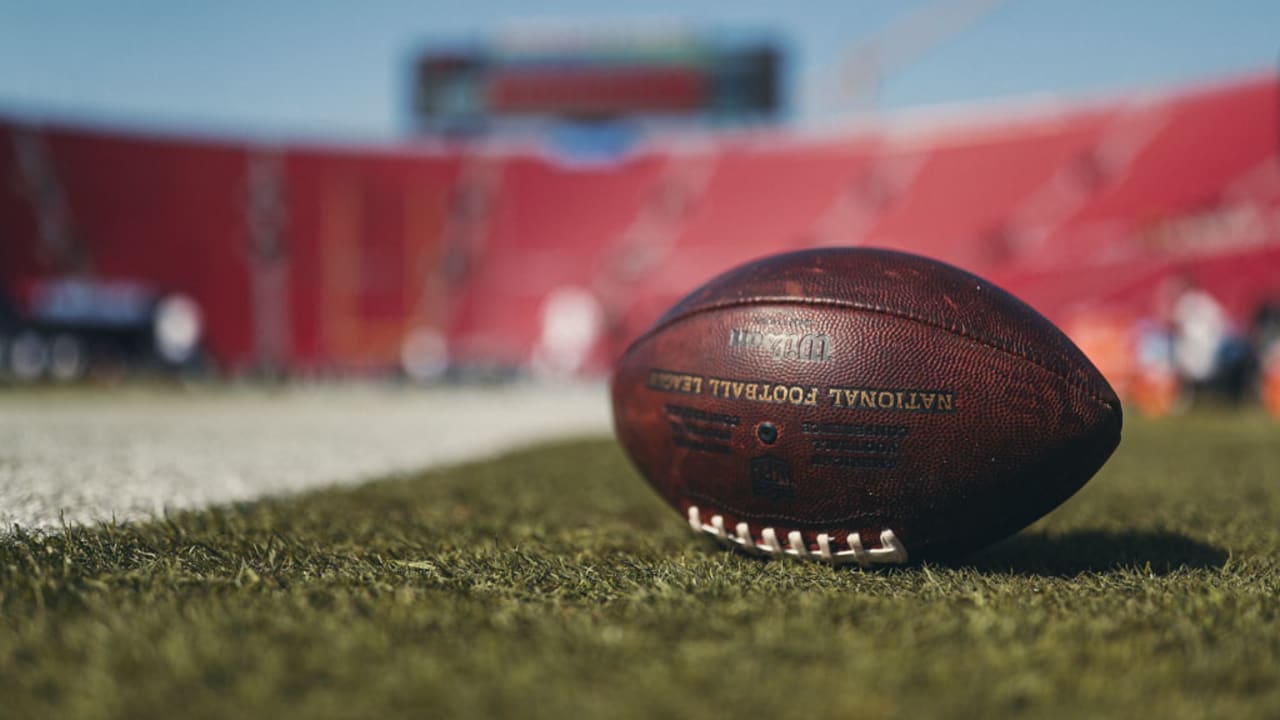 Alexander will work with the 49ers defense and special teams unit. He is currently a coach at International Leadership of Texas Keller-Saginaw High School in Fort Worth, TX. Alexander signed with the Cleveland Browns as an undrafted free agent in 2016 and spent two seasons with the team (2016-17), where he appeared in 18 games and had eight tackles and a fumble recovery on special teams. Alexander played linebacker at the University of Oklahoma for three seasons (2013-15) where he had 290 tackles, 4.0 sacks, three forced fumbles and one interception. He was named Big 12 Defensive Newcomer of the Year in 2013 and Second-Team All-Big 12 in his final two seasons (2014-15) as a Sooner.

Bickerstaff, who will work with the 49ers offensive unit and special teams, is currently an assistant coach at Lakeland Christian Academy (Lewisville, TX). Bickerstaff signed with the Dallas Cowboys as an undrafted free agent in 2003, where he went on to appear in four games that season and recorded 19 carries for 56 rushing yards and a touchdown. Bickerstaff spent two seasons with the Cowboys (2003-04) and one with the Oakland Raiders (2005), before retiring in 2005. Bickerstaff attended the University of Wisconsin, where he played fullback for the Badgers for three seasons (1999-2001).

LeMay will work with the 49ers wide receivers as he enters his third season as a wide receiver/assistant coach at West Texas A&M University. LeMay joined the Buffaloes in 2020 from Notre Dame College (South Euclid, OH), where he spent the 2019 season as the school’s wide receivers coach. LeMay began his coaching career as a quality control coach for Jacksonville State University (2018). Prior to his coaching career, LeMay played professionally as a quarterback in the Indoor Football League and the American Arena League. LeMay began his college career at the University of Georgia (2011-13), before transferring to Jacksonville State University (2014-15). During his two years as a member of the Gamecocks, LeMay completed 53 of 102 passes for 608 passing yards and three touchdowns, as well as 404 rushing yards and five touchdowns on 60 carries.

Lynch, who will work with defensive backs for the 49ers, is entering his first season as a defensive analyst at Temple University after serving as an assistant defensive backs coach for the Las Vegas Raiders in 2021. Prior to his time in Las Vegas, Lynch spent three seasons with the Los Angeles Chargers, first as a defensive quality control coach (2018-19) and later as an assistant defensive backs coach (2020). Lynch joined the Chargers after spending six seasons (2012-17) with Florida State University as a quality control coach, where he helped coach the 2014 national champion Seminoles. He began his career as a coach as a graduate assistant at Mississippi College in 2011. Prior to his coaching career, Lynch played defensive back for four seasons (2007-10) at Bryant University.

Moevao, who will work with running backs for the 49ers, is entering his second season as a defensive analyst at San Jose State University after serving as running backs coach for the University of Northern Colorado (2020 ) and the Alliance of American Football’s (AAF) San Antonio Commanders (2019). The Torrance, Calif., native served as quarterbacks coach and passing play coordinator at Lewis and Clark College during the 2017-18 seasons. Moevao began his coaching career at his alma mater, Oregon State University, where he served as associate trainee (2013-14) and later offensive quality control coach (2015-16). He played two seasons of professional football in France and Japan after playing quarterback at Oregon State for four seasons (2006-09) where he completed 291 of 509 attempts for 3,410 yards and 21 touchdowns. The Beavers were 14-4 and won the Emerald Bowl in 2007 and the Sun Bowl in 2008 with Moevao under center.

Reveles will work with the 49ers tight ends. He is currently an associate head coach/offensive coordinator/quarterbacks coach at the University of La Verne (CA), a position he has held since 2019. Reveles first joined the Leopards coaching staff in 2018 in as school special teams coordinator/wide receivers coach. Prior to his time at La Verne, Reveles spent the 2017 season at the University of California, Berkley as a special teams quality control coach after spending four seasons (2013-16) at the University of Arizona in as Director of Junior College Relations. Reveles has participated in the Bill Walsh NFL Diversity Coaching Fellowship three times as he spent training camp in 2014 with the New York Jets and worked with the New York Panthers coaching staff. Caroline in 2015. Reveles’ first college coaching experience came at Azusa Pacific. University as a tight ends coach in 2012. He began his coaching career in the high school ranks with stops at Colony High School (Ontario, CA) and Upland High School (CA) in as a wide receivers coach and at Los Osos (CA) High School as an assistant offensive coordinator.