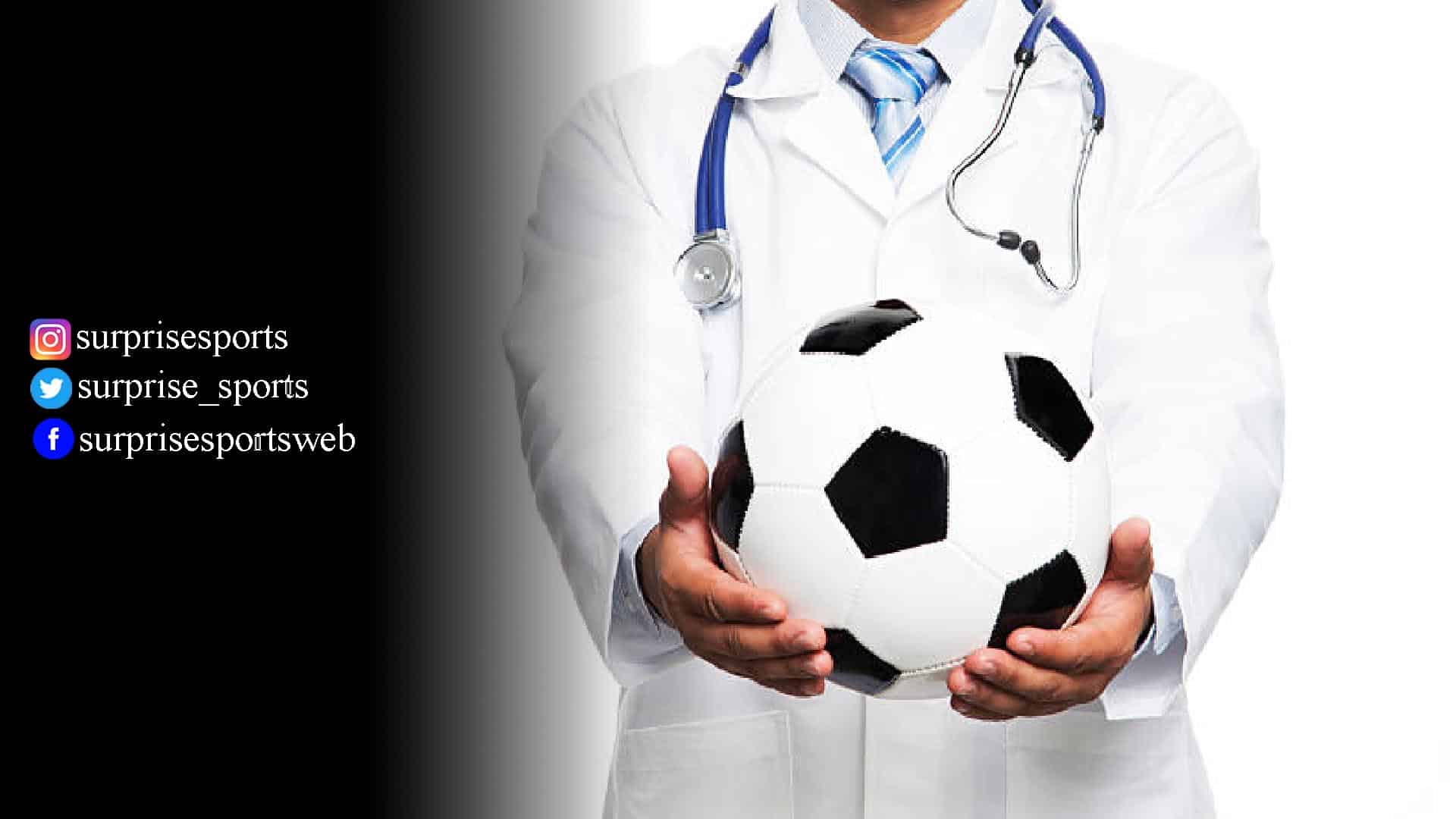 Footballers are not only some of the most skilled and gifted athletes in the world, but some of the smartest and brightest minds you can find anywhere. After retirement, some former players engage in various activities and professions, ranging from the practice of law, journalism, sports administration and even politics. It is not too common to find many football players who are doctors but today we are going to feature some prominent examples.

This brief list will include football players who were doctors during or after playing football professionally.

Kenny Deuchar is a 42-year-old retired footballer who has played most of his professional career in his native Scotland.

Deuchar was a striker during his playing days with teams like Falkirk, St. Johnstone, Livingston and Gretna to name a few.

At Gretna he enjoyed his most prolific period scoring 63 goals in 93 league appearances. He also played briefly in America for major league soccer team Real Salt Lake in 2008.

Apart from football, he also holds the special distinction of being a practicing doctor. Kenny is a GP in his native Scotland and is married with children.

In 2011, Deuchar retired from playing as he planned to get the final qualifications he needed to become a doctor.

The 34-year-old striker has played 99 times for Denmark, with 38 goals to her name. She has played for many club teams in her home country of Denmark and abroad.

Nadim has been on the books of IK Skovbakken, Fortuna Hjorring, Portland Thorns FC, Manchester City and Paris Saint-Germain, among many other socr clubs.

Nadia is also one of the few footballers in the world and a qualified doctor. She attended on-campus and distance medical school at Denmark-based Aarhus University.

In 2020, she qualified to assist in surgery before getting her final medical certification in January this year.

The late great Brazilian midfielder was one of the best and most iconic players of his generation.

Featured Socrates for Brazilian national between 1979-1986 with 22 goals in 60 appearances. He captained the thrilling Brazilian team that took part in the 1982 World Cup in Spain.

He admired her skills, technical abilities, and cool look/hairstyle.

Socrates played and managed mostly in his native Brazil. Socrates is also famous for being a skilled physician.

He earned his medical degree while playing professionally at the medical school of the University of Sao Paulo, Brazil.

In fact, due to his medical degree and clever playstyle, he goes by the nickname “Doctor Socrates”.

After his retirement, he practiced medicine in Ribeirao Preto until his death in 2011.